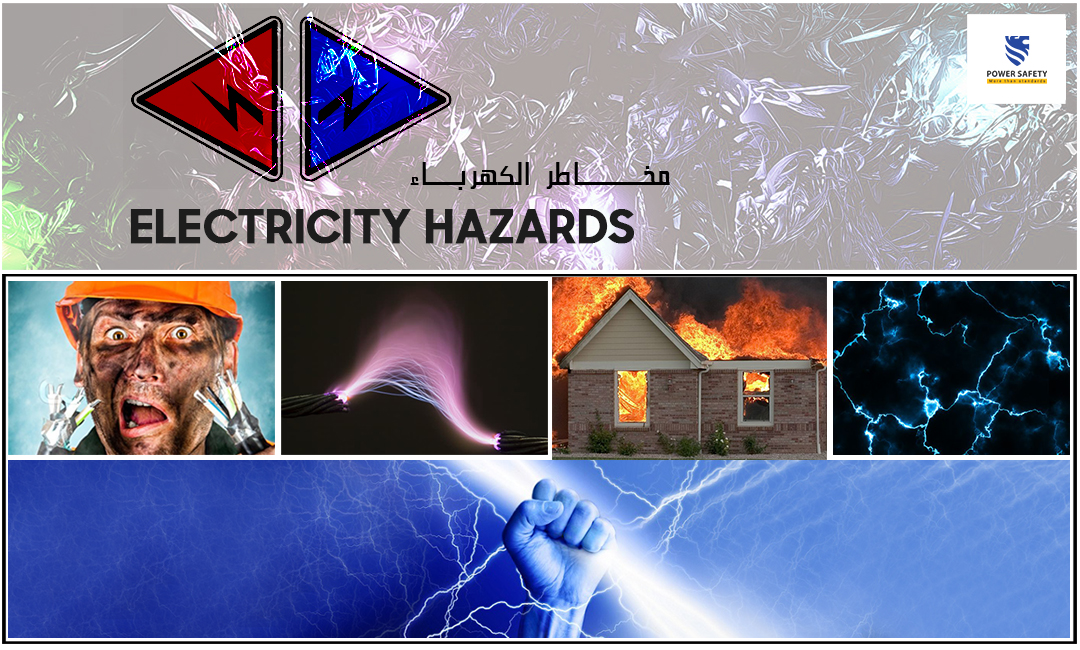 Introduction about the hazards of electricity:

but ignoring and neglecting electricity protection measures causes many damages to people and property.

The amount of current passing (in amps) is directly proportional to the driving force (in volts) and inversely to the resistance of the electrical circuit (ohms).
Current (in Amps) = electric driving force (voltage) in volts / electrical resistance (in ohms) .
For electricity to work, a complete circuit must be available that starts from the source and returns to the source.
The current always flows in a closed circuit.
The stream always searches for the path with the lowest resistance in order to take it.o   Electricity always flows and moves towards the ground.
A person always represents the least resistance of the electric current, and represents a full circle when touching the ground.

The extent of the impact of electric shock on the human body depends on:

From the above points, it becomes clear that the electric current is the one that causes the injury to humans, not the electrical voltage.

Here is a table showing the different effects of the current on the human body:·

in this case, is a resistance and the electric current passes through it.·

and becomes loaded with electrical energy
and as soon as it is touched the electric shock occurs.

For Example, an electric current of 100 mA passes through the heart in a third of a second and causes contractions

and if you are not able to disconnect the electrical current then withdraw or push the injured person away from the current with a piece of wood – a dry rope – a piece of cloth.

If you stand in the water or rest on a wet surface, the electric shock currents may reach (800 mA).

, which is thus above the lethal limit. 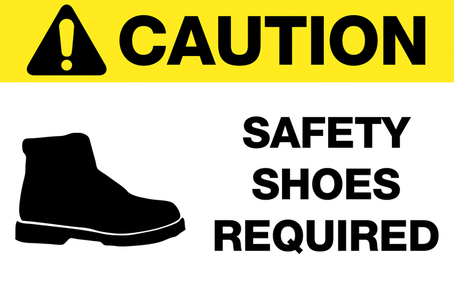 Four hazards to electricity, workers must be warned 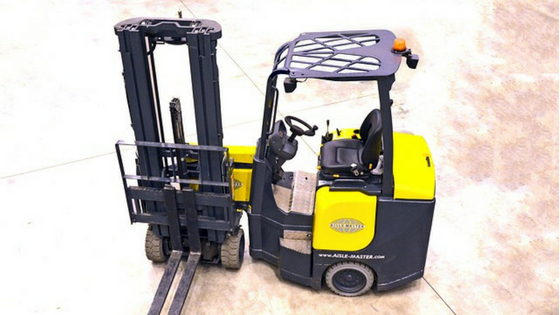 0English
error: Content is protected !!
× ? How can I help you